A team drew 9-9 in a very hard fought contest. Player of the match - Isobel S.

Well done to all players in very wet and testing conditions.

We progress into the Semi Finals.

BHA 23 - St Barnabas 0 - Isobel J was voted player of the match by the opposition but all the girls played very well and should be very proud of their performance.

BHA Progress into the 3rd round.

BHA are now top of the District League.

The A team played in a quad competition.

The B team played in a triangular competition

Boys' football in the County Cup vs Nunnery Wood

Year 7 and 8 boys' rugby in Cheltenham.

We progress into the next round. 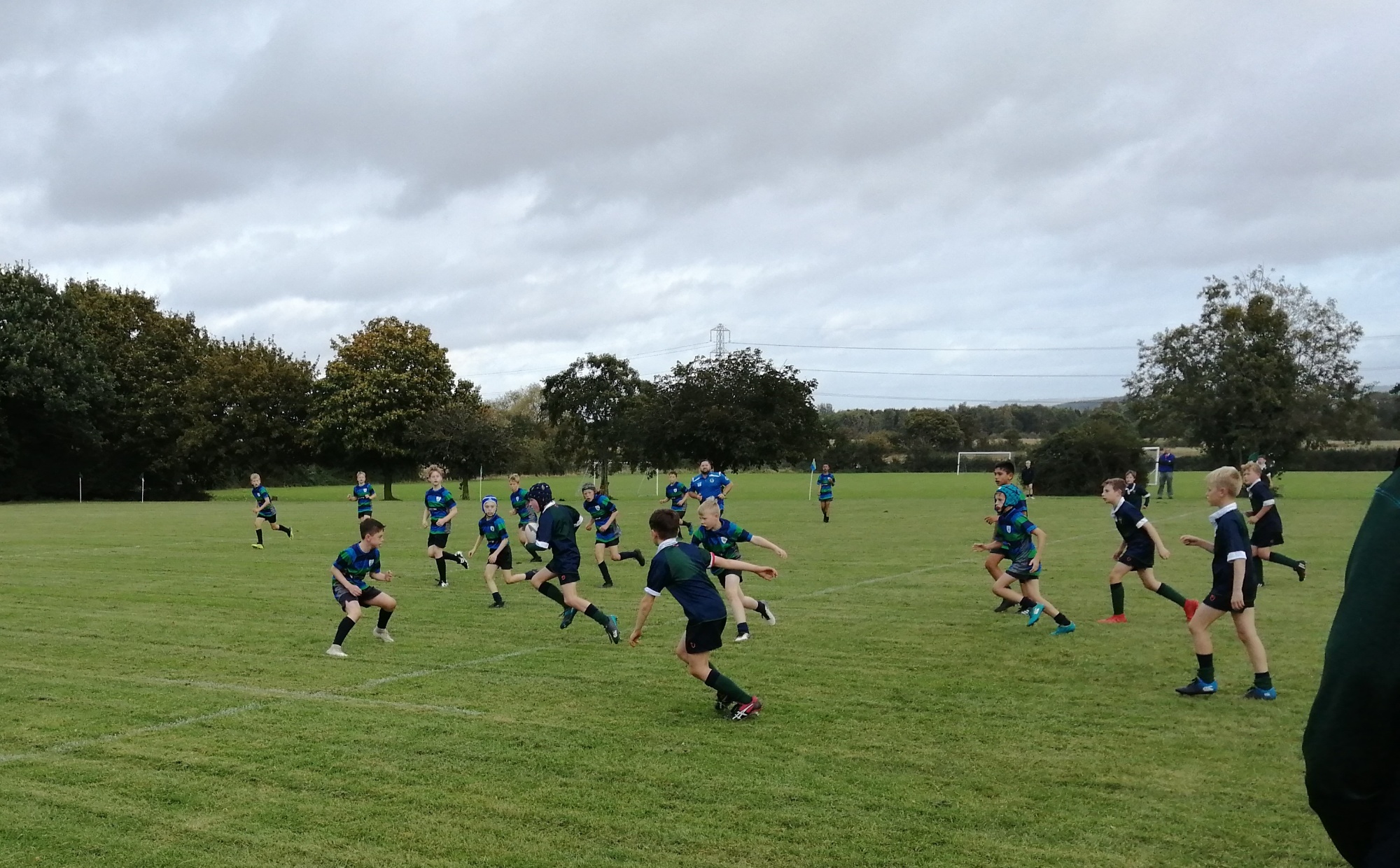 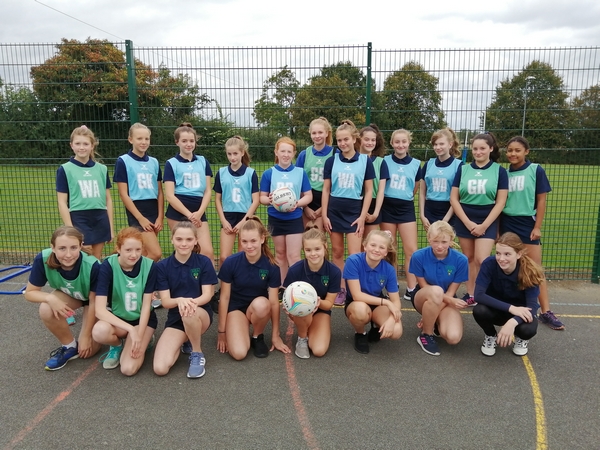 A thrilling match for all. 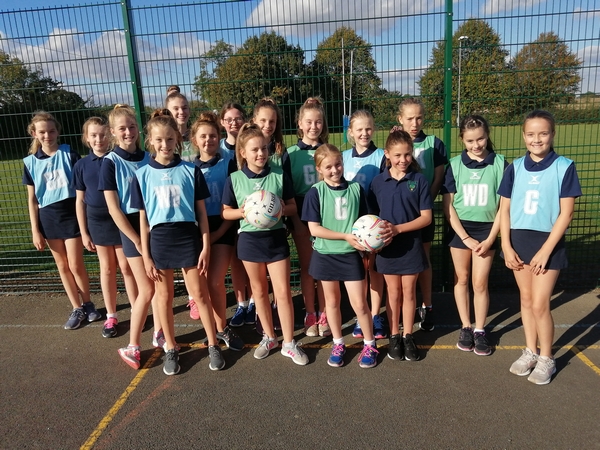 Year 8 boys' football vs Barnwood Park School - 1st Round of the ESFA Cup,

Bredon progress to next round of the cup.

Well done to both squads. A great team effort.

A good win against strong opponents.

A great start to the season - well done to all who played.