On Monday 12th of March, Bredon Hill Academy competed in the final of the Worcestershire State Schools Rugby Cup Competition.

In September, 20 teams from across the county started playing their group matches. Bredon Hill had to play Bishop Perowne, Walkwood, Dyson Perrins and Chase. Bredon Hill won every game scoring over 250 points and only conceding 5 points in the process.

In the semi final, we played Nunnery Wood, who consistently put out good rugby teams, but Bredon Hill played some of their best rugby and won convincingly 50-0.

The final was against a strong team from Hanley Castle who had also won every game going into the final. The conditions did not allow a free flowing game but the match was fiercely contested with both teams playing to a high standard. Bredon were the better team in the first half and were deservedly wining 15-0 at the break.

The first 10 mins of the second half Bredon continued to dominate and scored another try to make it 20-0. However, Hanley Castle did not give up and managed to put pressure on the Bredon Hill defence and as a result scored three tries making it 20-15 to Bredon Hill with 5 minutes to play. The last 5 minutes were incredibly intense but Bredon held their nerve to see the game out. Final score: Bredon Hill Academy 20- 15 Hanley Castle.

Thank you to Evesham Rugby club for hosting the event. 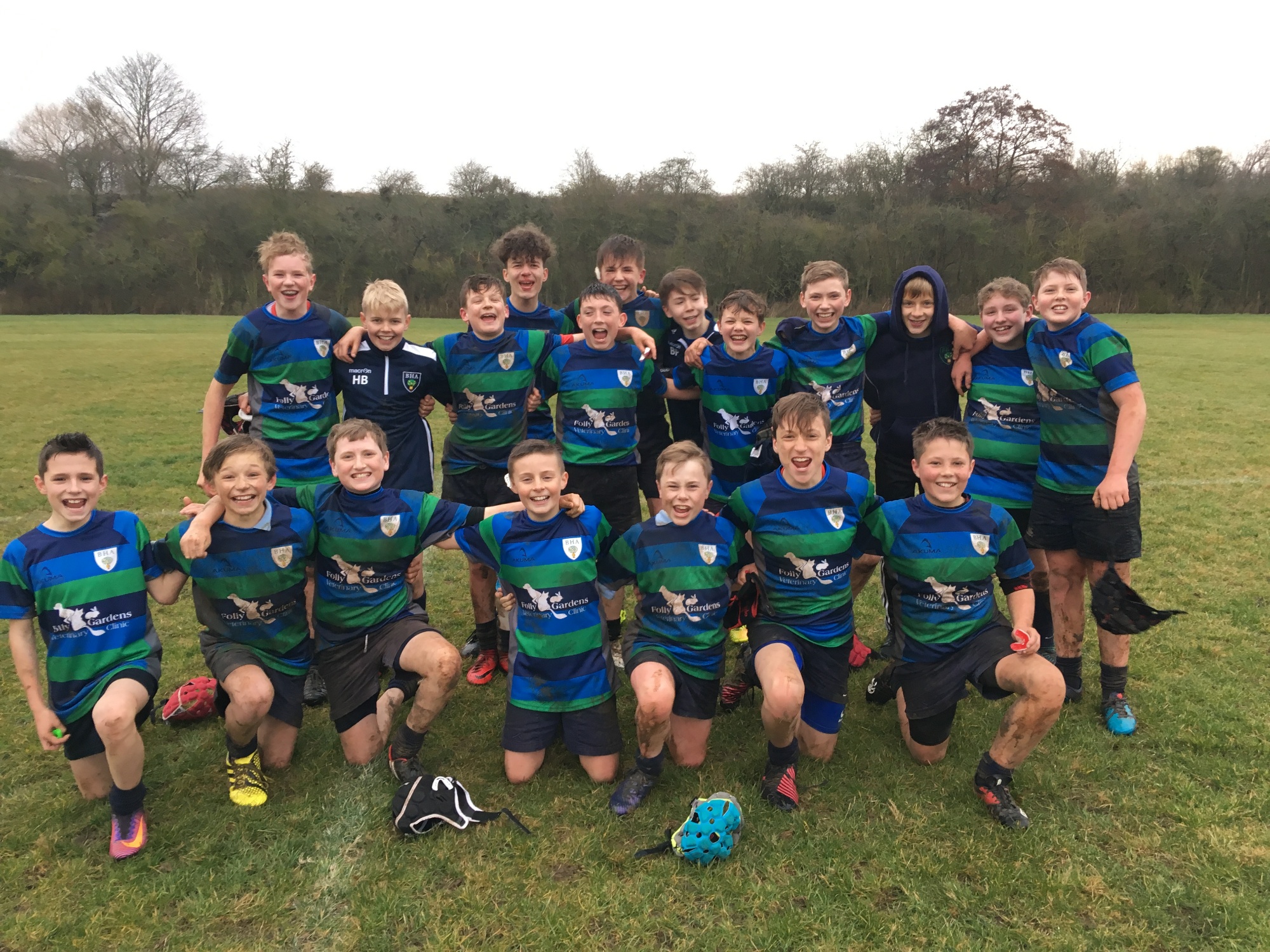